The eternal wait is almost over and finally, we are about to witness the UEFA European Football Championship 2020 or commonly known as the UEFA EURO 2020. In order to celebrate the 60th anniversary of the competition, it was decided that the competition will be taken around the continent, with no one nation hosting this time around. 11 stadiums across 11 different European countries will host the matches, with Wembley Stadium also hosting the semifinals and finals. The rest of the games will be played in Munich, Copenhagen, Seville, Budapest, Glasgow, Rome, Amsterdam, St.Petersburg, Bucharest, and Baku. The tournament has been delayed exactly by a year due to the ongoing pandemic. The month-long competition will kick off on the 11th of June in Rome and runs through to the 11th of July. Video Assistant Referee or VAR will make its debut in the tournament. Here is a quick walk-through of everything you would want to know about UEFA EURO 2020.

UEFA EURO 2020-The trophy and the earnings

The UEFA European Championship trophy also known as the  Henri Delaunay Cup has been named after Henri Delaunay, the first General Secretary of UEFA. The new version of the trophy weighs 8 kgs and 60 cms tall, which is 18 cms higher and 2 kgs heavier than the original, made of

sterling silver, and has retained its historical name. The trophy was reincarnated to reflect the scale and size of Europe’s most prestigious international tournament. The silver base being enlarged to make it stable in the newer version of the trophy and the names of the winning countries that had appeared on the plinth have been engraved on the back of the trophy. The UEFA confirmed that there has been a significant increase in the prize money. Each contending country will get €9.25 million just for participating, in addition to a further €1.5 million for every win in the gathering stage and €0.75 million for a draw. There will be a further cash prize for arriving at each round in the knockout stage, which means the champions will collect a whopping €20.25 million overall.

The name of the mascot for the tournament is Skillzy, a cartoon humanoid figure and a larger-than-life character inspired by freestyling,

street and panna culture. Skillzy was developed by the UEFA and was unveiled in 2019 alongside the very talented duo Liv Cooke and Tobias Becs, who have been named as official UEFA Euro 2020 Freestylers. The nomenclature of the mascot certainly owes most to the 2008 mascots, Trix and Flix as it certainly sounds similar at the end (Tricks ending with x). 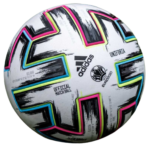 ADIDAS and has been named Uniforia which signifies and combines the word ‘universal’ and ‘euphoria’ which are to reflect the atmosphere of the competition for the title of the best national team in Europe. It is a FIFA-certified PRO quality ball that is supposedly the most technologically advanced football in the world.

UEFA EURO 2020- THE Qualified teams and the groups

The high voltage tournament 24 nations tournament is divided into six groups of four. The two top teams from each group will automatically qualify for the knockouts, while the four best performing third-placed teams will also make it into the next stage. While we see the usual European big guns in defending champions Portugal, France, Germany, Spain, England, Belgium made it through easily, we also witness the return of the Netherlands and Denmark in the tournament after missing out in 2016. Finland and North Macedonia make their championship debut having never qualified for a major international tournament before. Readers can click on the tournament fixtures hyperlink for the full round of fixtures with timings. 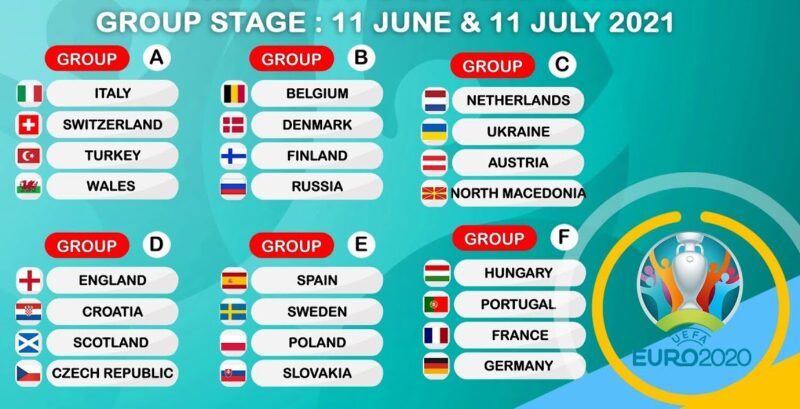 UEFA EURO 2020- The favourites and the dark horses

With the delay of the tournament, the dynamics of a lot of teams have changed. Although heavyweight teams like France, Spain, Belgium are still favourites, teams like Germany, Netherlands, Portugal have been off-color lately and have dropped down the pecking order. Italy, England, and Turkey are certainly the dark horses in the tournament and will add a lot of intrigue. Group D and F are the toughest of them all. England will have to negotiate very hard to progress with some seriously tough teams in Group  D in World Cup runners-up Croatia, arch-rivals Scotland and a much improved Czech Republic. On the other, Cristiano Ronaldo’s Portugal will be up against the current World champions France, the mighty Germans and a very hungry Hungary in Group F. Making into the next stage of UEFA EURO 2020 from these deadly groups will be arduous and an interesting watch for the whole world.

UEFA EURO 2020 will certainly be Cristiano Ronaldo’s swansong, so be rest assured that he and his team with players like Bruno Fernandes, Ruben Dias, Joao Felix, Rui Patricio will give their all and try to replicate the outcome of 2016. Kylie Mbappe, Ngolo Kante, and Karim Benzema’s hot streak of form certainly makes France the ultimate favourites. Belgium although have a set team would be wary of Eden Hazard’s off form and Kevin De Bruyne’s facial injury which he sustained during the Champions League final. Luka Modric and Marcelo Brozovic, the Croatian midfield star duo are expected to give solidity to their team’s half-line, similarly, a lot would 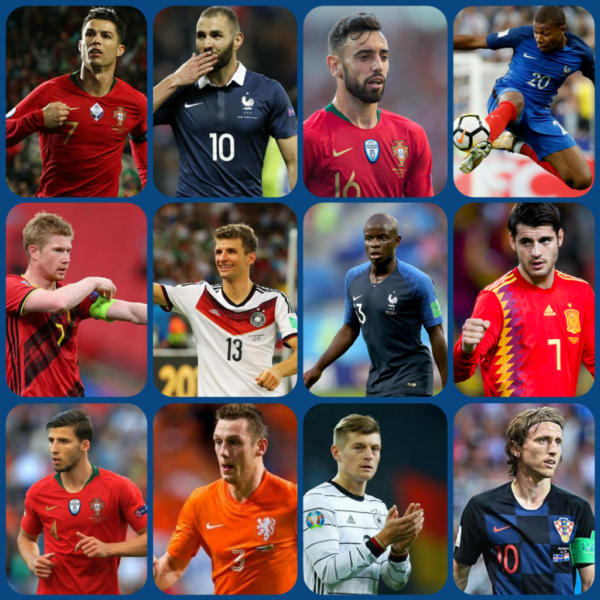 be on the shoulders of Ciro Immobile and Fredrico Chiesa for Italy. England is blessed with a number of talented wingers like pacey Jadon Sancho and Raheem Sterling but without Harry Kane delivering they won’t be able to outshine their opponents. With Sergio Ramos out, Spain will depend a lot on Aymeric Laporte in defense, while Alvaro Morata and Ferran Torres will lead the line. There are no better strikers in the world than the Polish hitman Robert Lewandowski but he would need a lot of support from the middle of the park especially from the likes of Piotr Zielinski and Grzegorz Krychowiak if they want to make a mark. Midfield maestro Toni Kroos along with the sensational Joshua Kimmich will grace Germany’s midfield with young guns Kai Havertz and Timo Werner upfront. Stefan de Vrij and Matthijs de Ligt are also expected to bring character at the back for the Dutch while Frank De Jong and Memphis Depay will add quality at the center and upfront respectively.

UEFA EURO 2020- young guns who can outshine the big names

Manchester City’s wonder boy Phil Foden and Borussia Dortmund’s Jadon Sancho are two outstanding English newcomers who are expected to do wonders for their country. Portugal’s 21-year-old Joao Felix is also the one to be watched after helping his club Atletico Madrid lift the La Liga. 18-year-old Pedri Gonzales of Spain who is often compared to Andres Iniesta has been magnificent at Barcelona this season. Italian speedster Fredrico Chiesa has been a tremendous hit with Juventus this year matching stride 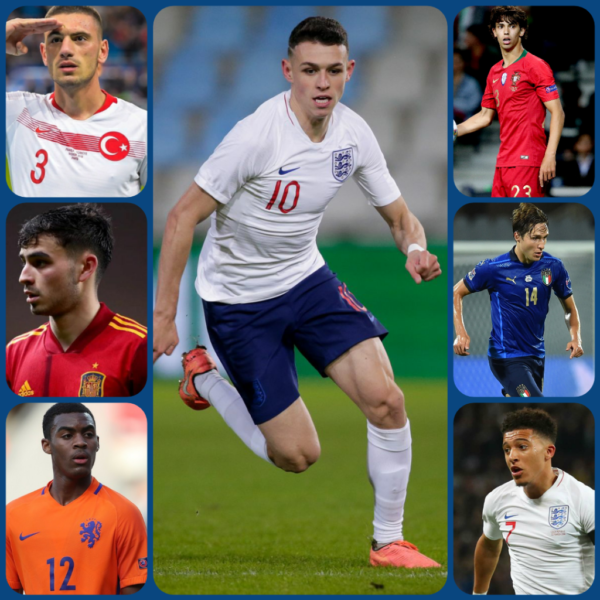 by stride with the great Cristiano Ronaldo. Another player from Juventus who can do wonders in the upcoming championship is the 23-year-old Turkish defender Merih Demiral. He has been the driving force behind Turkey’s qualification. Ajax has produced some finest players in the recent past and Ryan Gravenberch of the Netherlands is certainly one of them. His versatility in the middle of the park will give his country an edge over others for sure. 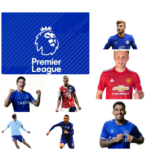 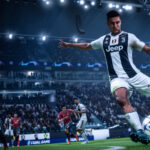 Make use of FIFA game to improve football