The game of football is a simple sport and nowhere so at the earliest stage i.e. at the youth level, where a child instinctively knows to put the ball into the net. The so-called football fraternity in India,  especially the coaches and ex-footballers tend to worry too much about how successful teams of yesteryear performed and played rather than looking forward and taking the lead from technological advances and modern tools.

The invention of football video games such as EA Sports‘s FIFA, Konami‘s Pro Evolution Soccer (PES), Nordeus’s Top Eleven Football Manager, etc. has given kids pick up the complexities and elaborateness of the sport at a very young age. By the time they are in their pre-teens, they know all 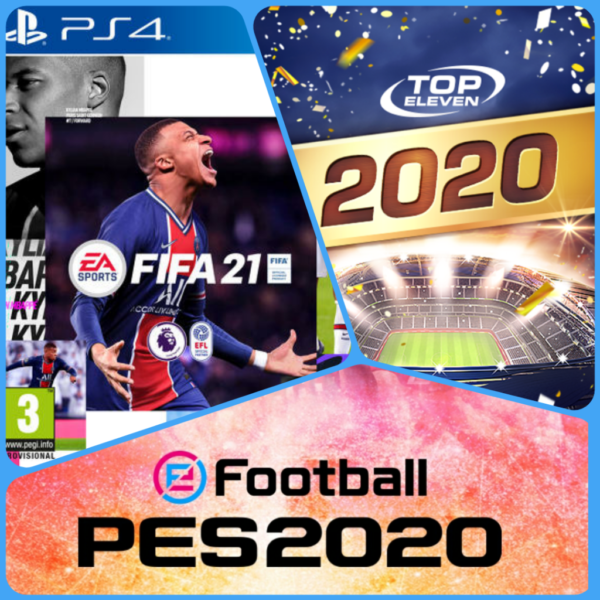 about varied team formations, tactics, squad roles & team combinations,  different football terms, player names, and the necessary attributes that make a good player. Among these games with EA Sport’s FIFA, in particular, is arguably the most popular and widely accepted football game across the globe.

Nowadays, modern coaches across Europe, North & South America, and East Asia are taking the help of the FIFA game to train their players. FA has introduced coaching courses that include unconventional methods of teaching football. At Level 2, coaches connect with the social environment of the young players away from the football pitch, which includes video games like FIFA.

The gaming technology and its features aid the coaches to connect with their young players easily. The budding players to are in sync with the different terminologies and technicalities due to their easy access to the game. FIFA game shows them the analytical, technical, and tactical side, vividly in a way that was not possible a generation prior. Different gaming modes like ‘Manager Mode’ or an ‘Ultimate Team Mode’, allow a gamer to put the specific players in different positions on the field depending upon 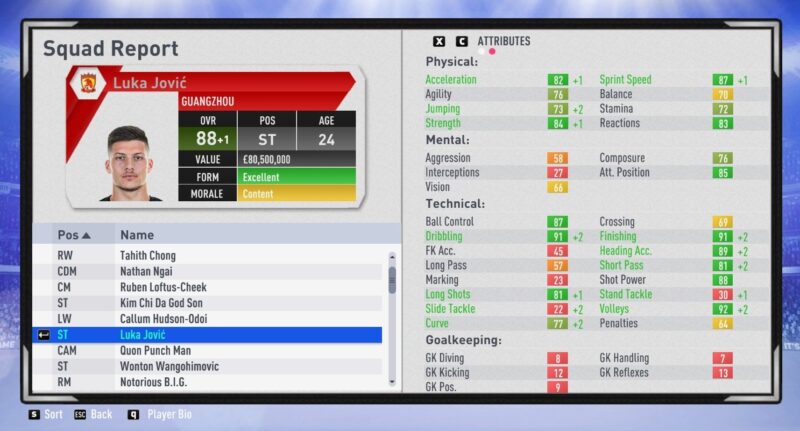 their strengths and attributes. A faster player with a better dribbling attribute is usually deployed as a ‘Winger’ whereas a more robust physical player with high stamina and tackling attribute is generally stationed as a ‘Central Defensive Midfielder'(CDM) playing close to the defensive line.

It is a gaming tool that can make a person with zero understanding of the sport to a fairly knowledgeable one (at least theoretically) regarding its tactics and structure. The Coaches themselves use it to better understand 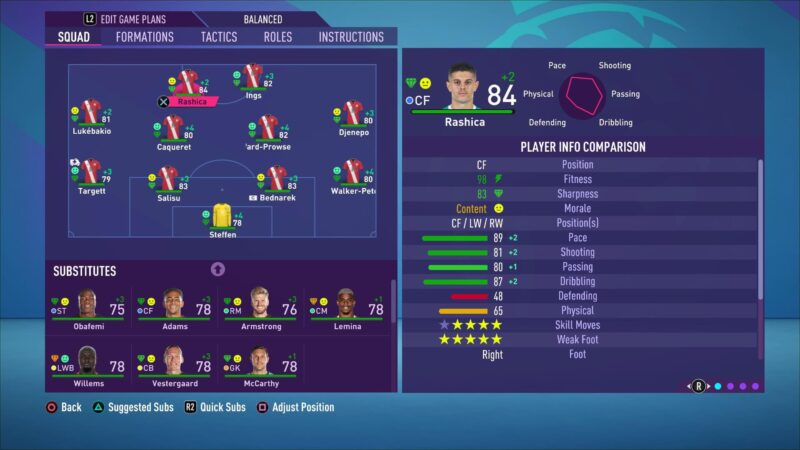 the game, working out different team formations and tactics. Many high-profile coaches across the globe have made the FIFA game mandatory for both their youth football and even for the senior teams. Playing the FIFA game is encouraged worldwide to improve footballers.

Although football in India is constantly challenging cricket regarding its popularity, India is still yet to make any notable inroads in world football post-independence. But the passion for the game among Indian fans can easily challenge any of the top ten ranked football-playing nations. Similar is the case with our neighboring nation Bangladesh, where football is rage but is overshadowed by the accomplishments of cricket. Yet the skepticism and apathy within the football clubs and its management to embrace technological advances is inexcusable and unpardonable. The crux of the matter is rather than underestimating FIFA as a kids’ game, coaches should take advantage of the brilliance of the gaming technology as an easy tool to make the youth learn football. The coaches have to be innovative in their methods which are easily familiar with the kids. Children are already playing these games, hence we should enthusiastically embrace their knowledge and mold and model them to become better players. 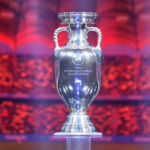