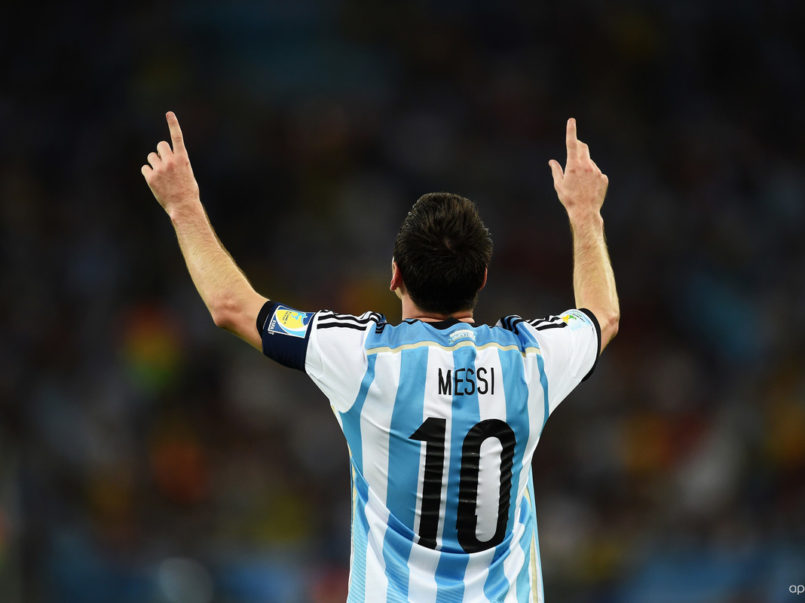 The South American qualifiers had been the most traumatic and scary experience for Argentina and more so for Lionel Messi. Had Argentina not scrapped through the qualifiers, it would have been sure curtain to one of the most gifted player of all time’s footballing international career . After losing the last Copa America final to Chile, Messi announced his retirement in June 2016 which came as a huge shock to all football lovers across the world. But soon he reversed his decision for the” love of the country” and again donned blue-white striped national jersey. His only major success with the national team came in form of the 2008 Olympics Gold in Beijing. He came very close to lifting the 2014 World Cup but narrowly lost to Germany.

Messi will be 31 during the course of the World Cup, hence it can be said that this is Messi’s last chance to win the cup wherein he can almost single handed anchor his team. He is at the peak of his career and performance. It can be easily said that this season he has quietly excelled like never before. It was in the season 2011-12 , he crossed half a century of goals alone in La Liga and 73 overall in all competitions. But during that period he was aided by players like Xavi,Iniesta,Sanchez,Villa, Alves,Busquests who were themselves having their best season too. But this year out of the 52 matches played, he has scored 44 goals and 18 assists with players like an aged Iniesta, an erratic Paulinho, an inconsistent Busquests and an average Rakitic by his side. So it can be easily said that this was his best season ever. Now can he replicate the same form in his national colours? His outstanding performance helped Argentina to qualify for the World Cup wherein he scored a superb hattrick in a dramatic last match against Ecuador in Quito.

But can his Argentine teammates help Messi win his maiden World Cup? Currently the team doesn’t look in great shape.Argentina Coach Sampaoli’s latest friendly match with Spain ended in a disaster wherein they were badly drubbed by Spain 6-1. So can Sampaoli pick up a more balanced team where they can defend as well as attack.  Can the big names like Sergio Aguero, Gonzalo Higuan, Paulo Dybala who has excelled with their clubs, replicate the same in their national colours? These are questions that only time can tell. But going by guts and intuition it seems that Argentina will churn a surprise and as has been rightly said by their national coach Sampaoli ‘football owes Messi a World Cup’.